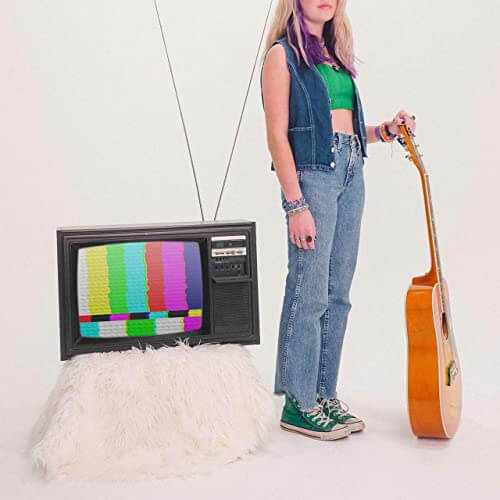 True’s debut album is out now!

True Jackson (‘18) has released her first album! Here is the link to check it out! True is just 16 years old and has been writing music since she was 10. Over this past summer, she decided to finally start releasing it. She recorded 12 songs in 9 days with her friends from Missouri. They chose 8 to focus on and those were the ones for her new album which was released on October 24, 2020. Her goal is to keep releasing music that helps people through their struggles or when they just want to have fun! Check out her featured album in Forbes Magazine, here!