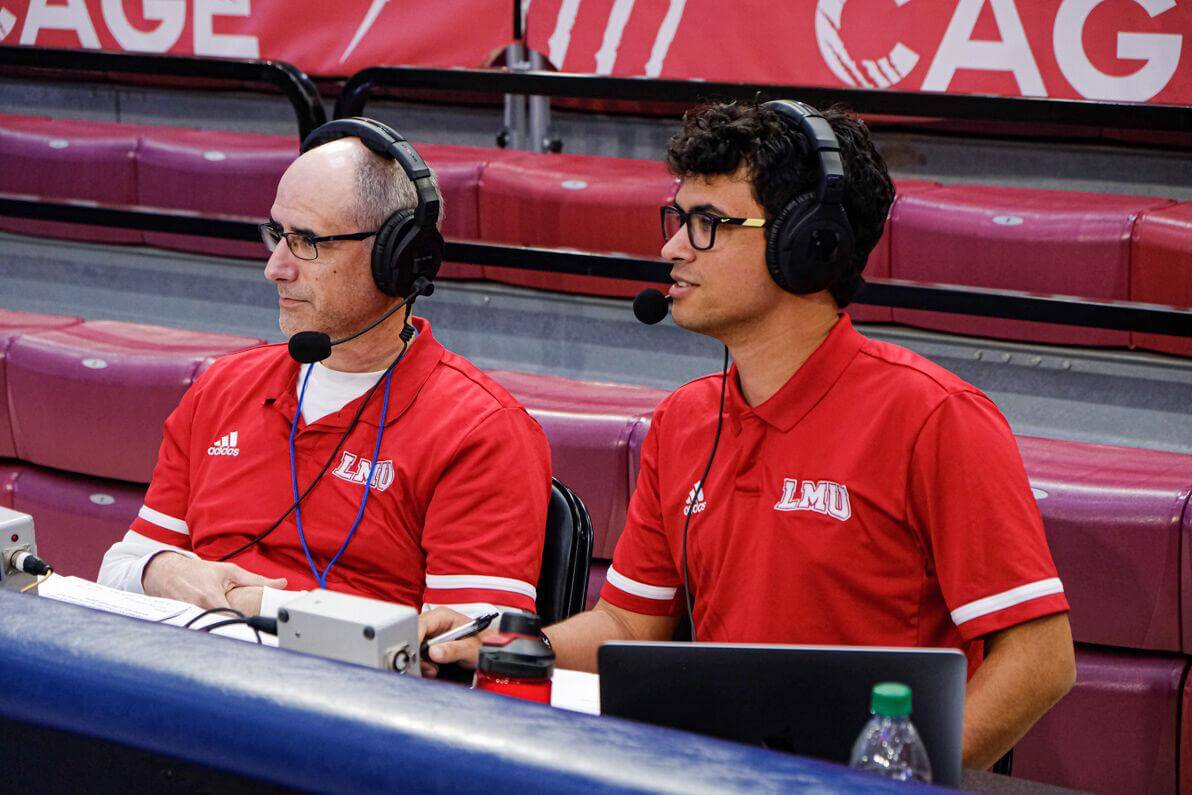 Brendan Craig makes waves at LMU & on the Red Carpet

Brendan Craig (‘14) is currently a junior journalism major at Loyola Marymount University and was recently featured in the student newspaper of LMU called, The Los Angeles Loyolan. The headline reads, Meet Brendan Craig: LMU student, sports broadcaster and Oscars production assistant. The article highlights his recent work at the university producing Lions Athletics on the WCC Network, calls play-by-play for the women’s basketball team, organizes staffing and logistics for the broadcast department and has even led production for the Iggy Awards. He has also gotten to work on events like NFL Kickoff, the 2020 Academy Awards and the iHeartRadio Music Awards. He has even done stage management on movie premieres for “Booksmart,” “The Lion King” and “Avengers: Endgame.” Most recently, he started working part-time as a stage manager for the Los Angeles Football Club (LAFC) of Major League Soccer. In the article it states that Brendan got his start in stage production during his middle school days (at WNS) where he was a part of the Spring Musical Elective for the Little Mermaid Junior. To read the full article, click here. 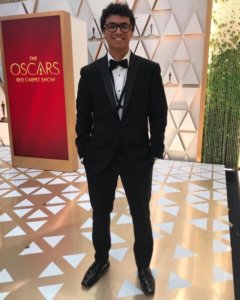