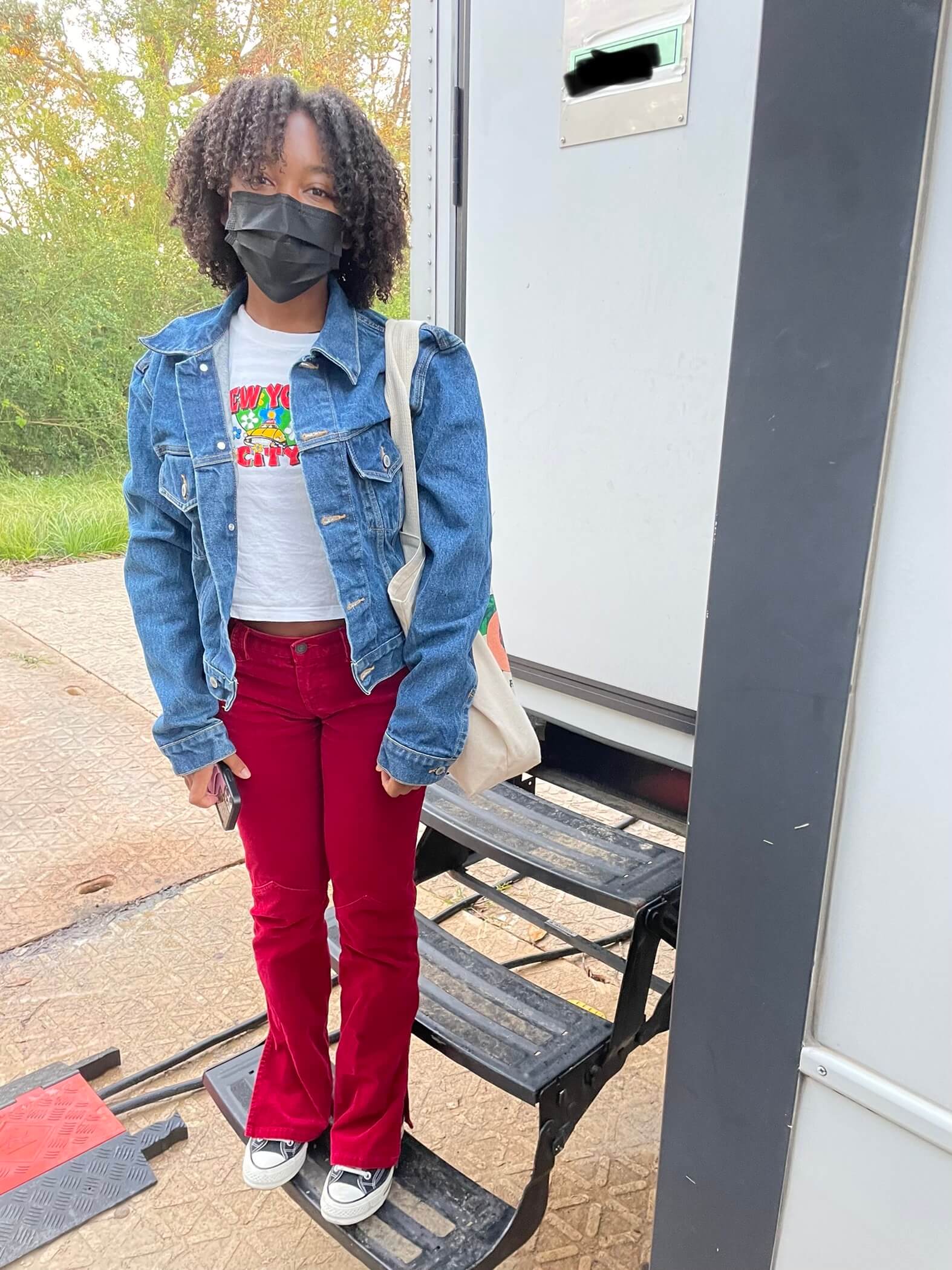 Imani Takes The Arts By Storm

Imani Pullum (‘17) is a freshman at NYU’s Tisch School of The Arts, majoring in Experimental Theatre. Imani has always been a performer, but fell into a deeper love of acting during her time at WNS. Under the direction of Dr. Desi Cameron, the Theater Arts Program at WNS became a second home to Imani and she took every opportunity she was given to perform in the school’s productions. It was actually Dr. Cameron, Ms. Reimann, and Mr. Zacuto who encouraged Imani to accept the role of Nala in the national touring company of The Lion King, during the first half of her seventh grade year at WNS. She was supported with an asynchronous WNS education while traveling the country with The Lion King tour. Imani returned to WNS just in time to enjoy the second half of her seventh grade year. Now, Imani hasn’t allowed any grass to grow under her feet and recently wrapped filming on a network television show, premiering March 2022. Imani is currently on location, filming a major motion picture. She’s been sworn to secrecy until the film wraps, but look for our very own WNS Jet on the big screen in the very near future.