Brendan Brisson ‘15 was recently announced as a player on the 2022 U.S. Olympics Men’s Hockey Team! Brendan is one of 14 forwards for the team. He previously played for the University of Michigan and was drafted in the 2020 first round, 29th overall to the Vegas Golden Knights. Brendan also played last year in the 2021 World Junior tournament where they won GOLD and previously played for Team USA 2019 World Junior A Challenge where they finished in third place. The 2022 Olympic Winter Games will take place Feb. 3-20 in Beijing, China. The U.S. Olympic Men’s Ice Hockey Team opens play on Feb. 10 when it faces host China in its first preliminary round game at 8:10 a.m. ET. Brendan is the only player on the team that will be representing California and Westside Neighborhood School. Go Brendan! 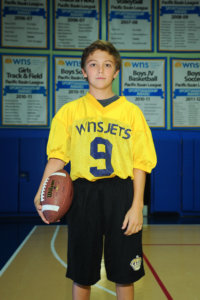 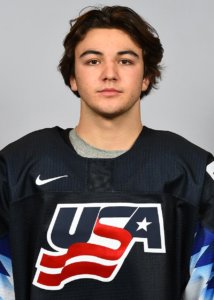